Beyond America’s beloved Toni Morrison, Maya Angelou, Alice Walker, Audre Lourde, Zora Neale Hurston, Gwendolyn Brooks and Octavia Butler, as such notable Negress author names who have had cultural resurgences and media prominence through the magic of our digital Internet age along with academics’ scholarship, many other black American author women gave us significant bodies of work to learn from and enjoy. The following authoresses provided several seminal literary bends in the road for black literature, leading to the copious multiplicity of diverse black female author voices currently in print today. 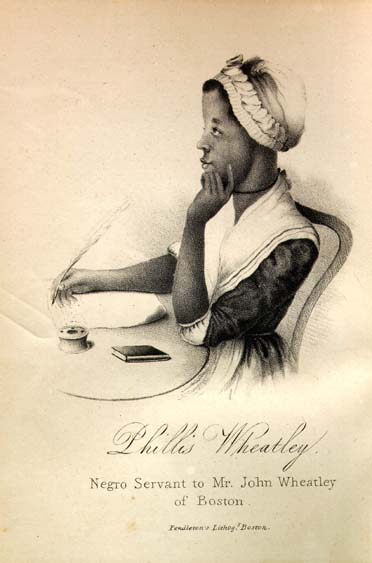 Phillis Wheatley (1753-1854): Wheatley has the honorable distinction of being the first woman of African descent in America to be published, as well as only the second African-descended published poet. Her short but powerful life has provided the basis for everything from the award-winning play Phillis: A Life of Phillis Wheatley to several works of scholarship to document how the slave/servant of Boston’s John Wheatley managed to make a famous name for herself in the arts and letters. Her Poems on Various Subjects, Religious and Moral (1773) remain a popular text for English literature, African-American studies and women’s studies courses.

Frances Harper (1825-1911): Credited at one time with publishing the first novel in America by an African-American woman, Frances Ellen Watkins Harper was born free and began work as a seamstress before penning books of poetry including Poems on Miscellaneous Subjects (1854). It was Iola Leroy (Or, Shadows Uplifted), published in 1892 when she was 67 years old, which made her famous. The novel foregrounds the controversial but common practice of “passing,” when the mixed-race Iola Leroy could use her majority white ancestry to the advantage of building life as a white woman but instead endures the trials and tribulations of living as a black woman in the Deep South.

Ann Petry (1908-1997): The first African-American woman to reach “best-seller” status, Petry’s 1946 novel The Street is a forerunner of today’s current devotion to tales of the black inner city in forms known as “Street Lit” or “Urban Fiction.” Petry, whose upper middle class background included a pharmacist father and well-educated family who traveled often, found herself so horrified at the plight of cramped poverty and violent surroundings plaguing some parts of New York City’s Harlem that she imagined Lutie Johnson: a feisty, strong and resourceful “Everywoman.” Lutie’s attempts to raise her son Bud while she pursues a singing career backfire into all kinds of scandal in the neighborhood and tension with would-be male suitors. Even today, the stock character of a streetwise black female who battles men and the streets remains a favorite trope among black American men and women authors. 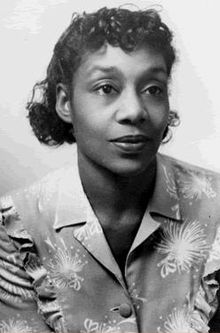 Dorothy West (1907-1998): Almost 50 years between her two novels The Living is Easy (1948) and The Wedding (1995) means West was not the most prolific novelist, but she sure was an impactful one.  Her Cleo Johnson was only a handful of black female protagonists produced during the 1940’s, introducing the idea of the Negress “bitch” into chick lit through the strong-willed Southern girl who pursues the good life of luxury. Proving you are never too old to follow your destiny, West penned her next and final novel at the age of 85; 1995’s The Wedding interrogated class struggles, interracial dating and high class Martha’s Vineyard wedding jitters in a novel Oprah Winfrey turned into a two-part television series starring Halle Berry. She holds her place in history as the last living member of the Harlem Renaissance to publish and thrive in America, passing away from natural causes in 1998. 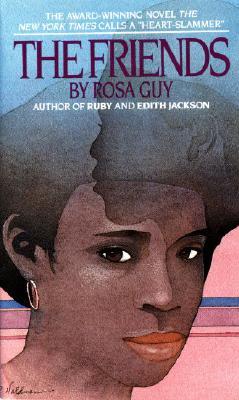 Rosa Guy (1922-1912): Along with the legendary John O’Killens, Trinidadian-born Rosa Guy helped form the Harlem Writers Guild in 1950, as an influential and enduring group of writers who continue the Harlem Renaissance legacy unto today. Best known for her 1973 Black American Judy Blumesque novel The Friends, Guy transformed her background as an immigrant and an orphan into strong novels featuring black young adult characters who thrived within solid friendships and relationships. Guy, who passed away recently in 2012, was a prolific author who penned plays and children’s books in addition to her young adult novels. 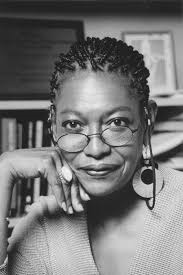 arbara Christian (1943-2000): Though not a novelist or fiction writer herself, Barbara Christian arguably accomplished more for black female novelists than any other postmodern academic and scholar for her then-radical choice to foreground black women’s fiction work as central to American literary scholarship. After she established a bicoastal influence during her professorships of English and Literature at New York’s City College before University of California at Berkeley, Christian published many critical works to elevate black women’s cultural studies to higher and more essential grounds, including: New Black Feminist Criticism (1985-2000), the definitive work of black women’s literary analysis, and Black Women Novelists: The Development of a Tradition, 1892-1976 (Contributions in Afro-American and African Studies, No 52) , among the earliest works to seriously introduce such black American female novelists as Paule Marshall and Toni Morrison into the critical conversation. 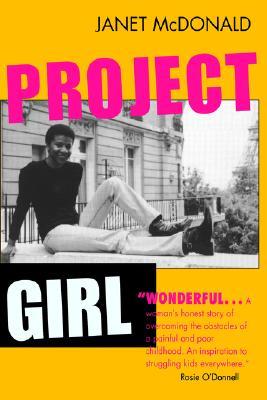 Janet McDonald (1953-2007): An attorney who moved to practice in Paris and the only black American writer with the distinction of being a member of MENSA Genius Society (top 2% of societal intelligence), Janet McDonald redefined America’s idea of the Project Girl, the title of her 1999 young adult novel. It won the American Library Association’s Best Books for Young Adults in 2002 and remains a popular work in urban classrooms today. A prolific author who published nearly 9 novels between 1999 and 2011 including Harlem Hustle and Brother Hood (most through Farrar, Straus and Giroux), McDonald was a forerunner of such current black female YA novelists as Jacqueline Woodson and Sharon Draper. 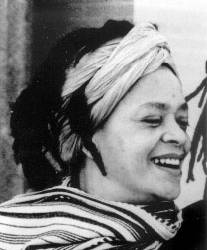 Toni Cade Bambara (1939-1995): We all remember reading that short story about a kid and her disabled brother leading up to a big race in “Raymond’s Run” in high school, published as part of Toni Cade Bambara’s first published work Gorilla, My Love (1972). The hallmarks of that story–strong black American protagonists, working class culture, exquisitely tight plotting and black vernacular– rang true throughout most of Bambara’s short time working as a writer before she was gone too soon in 1995. She was a groundbreaking teacher who studied mime in Paris and American Studies at New York’s City College. Bambara’s other work included the screenplay for the made-for-tv special “Zora” as well as the novel Those Bones Are Not My Child (1999), a posthumous publication edited by Toni Morrison.

Bebe Moore Campbell (1950-2006): While well on her way to becoming one of Black America’s bestselling female novelists, Bebe Moore Campbell passed away at the young age of 56 after having penned several New York Times-bestselling novels which reflected the Black American middle class’s unquenched desires to see themselves reflected in books and films: Brothers and Sisters (1994), Your Blues Ain’t Like Mine and What You Owe Me (2001). Her last novel, 72-Hour Hold (2005), tackled the subject of mental illness among Black American women. Campbell was a prolific essayist published in USA Today and an advocate for mental health among black women. 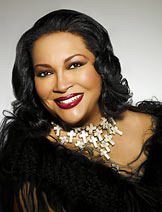 L.A. Banks (1959-2011): One of the most prolific Black female writers who ever lived, Leslie Esdaile Banks (who wrote under a variety of pen names including Leslie E. Banks and Leslie Esdaile) became best-known for her “Vampire Huntress Series” but she also wrote novel adaptations to such beloved American films as Soul Food and Scarface. With over 50 titles to her credit, works such as Minion (2004) established L.A. Banks as a daughter of such Black American speculative fiction and fantasy authors as Nalo Hopkinson and Octavia Butler. Banks was such a beloved author that her battle with adrenal cancer drew support from the literary community far and wide, to both raise funds as well as publicize her enormous body of work in fundraising for her treatments.