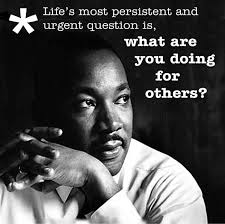 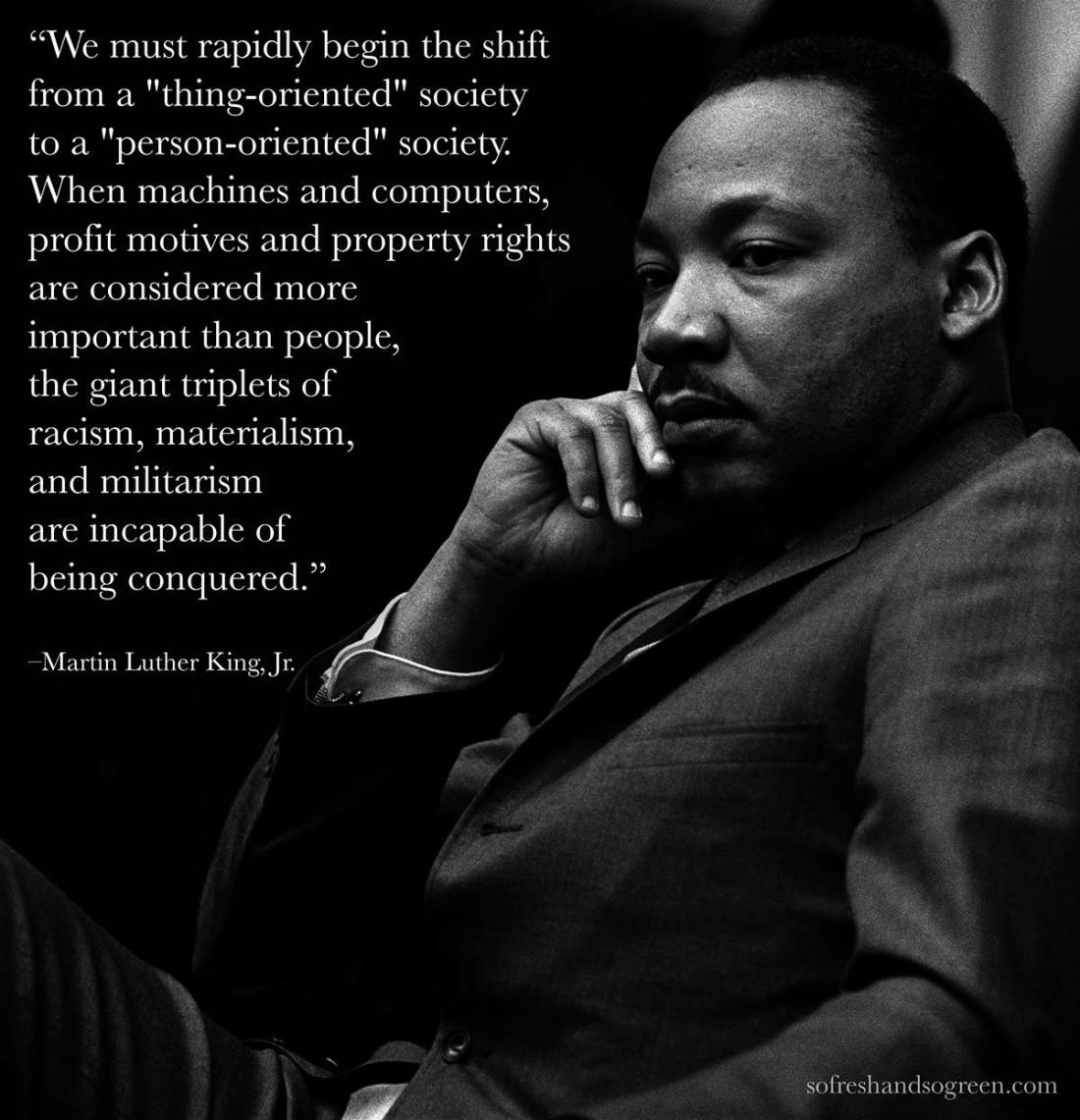 Today, January 15th, 2014, Dr. Martin Luther King, Jr. would have been 85 years old.  It is arguable that, in this age of globalization and its increased emphases on the heightened role Americans should play in African diaspora nations and the increasingly cosmopolitan approach writers must take to expand their audiences, too many times we scramble past our simplest African-American heritages–which I recall being much more fervently portrayed, referenced and discussed in my youth than they are  for children now today.

“What they did back then is outdated…”

Since we all supposed to be so “Post-Racial” now, I hear versions of these sentiments more often than I hear: “What are you and I going to do to celebrate this important race war history today?”

I fear the day when a story set during the Civil Rights Movement, or commemoration of Rosa Parks and her cohort in a poem, or allusion to horrific Blacks/Whites only discriminatory vestiges become politically incorrect at best and unfashionable at worst.

Katorii Hall’s play The Mountaintop is a fictionalized account of what Dr. King’s last night alive, before his untimely assassination on April 4, 1968, may have been like. I recently saw it play at Court Theatre in Chicago, where I was refreshed to know that an African-American playwright beyond August Wilson and Susan  Lori Parks could write a successful mainstream play centered upon African-American race war history. Its viewing re-ignited my hope that our best and brightest authors do not have to forget the Civil Rights Movement, its mothers and fathers, and its twists and turns as forever-fertile ground upon which to create and present our older African-American histories to completely new audiences.

The Mountaintop, Winner of the 2010 of the Olivier Award for New Play and Broadway hit starring Samuel L. Jackson and Angela Bassett, The Mountaintop is a surrealistic fantasy about a chance encounter between King and a mysterious hotel maid who brings him a cup of coffee and prompts him to confront his life, his past, his legacy and the plight and future of his people. (from KatoriHall.com)

8 thoughts on “The Way We Will Celebrate Them Today”